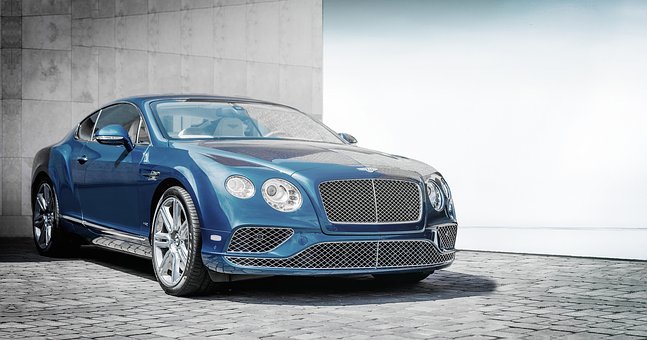 A Ferrari’s price range is $188k up to $400K. The Tesla’s starting price is around $102K. I remember driving to upscale car shows as a teenager with some friends and close cousins. We had to see what the “rich” were up to with cars. The shows were an outlet for us on Saturday’s to have something to do.

My eyes popped out of my head a few times watching the TV shows like Lifestyles of the Rich & Famous and MTV Cribs –amongst others. (Wow! I’m truly aging).

There’s something fascinating about how the rich live, their mansions and cars, right? I mean even the new car scent is EVERYTHING to everyone–no matter his or her status or style of the car.

Interestingly, now that I’m older, wiser, a writer, an entrepreneur and business owner I read and study how rich business owners are living, what they’re driving and how they maintain this status as not to lose it.

To be more specific, I read lots of nonfiction books and materials by self-made millionaires who understand what life was like prior to becoming rich. They have acquired a lifestyle, where they understand the value of where and how to invest money.

Who doesn’t want to live in a mansion, have millions and assets reserved and drive fancy cars?

I’ve read where many 7-figure owners during their startup days sacrificed “living” and one way of doing this was by giving up and or losing their cars. Some down-sized to single room apartments for enough capital and to pay off debts.

Remember the smart rich are rich. The smart rich have no debts and don’t want any because they’re “stingy” in a good way and somewhat frugal.

Do you go to car dealerships or pick out those luxury cars to “name and claim” the one you like? You know, the top-model car you look forward to driving one day? New small business owners love to flash around top model cars and the hype of money.

Why not? You’re attracted to this level of living. Who wouldn’t want a Tesla, Ferrari or Rose Royce?

Many networking and MLM companies also use these top cars as an incentive to become top-earners.

If you’re just starting out with an MLM company, these cars and top-level individuals look incredible at that level. 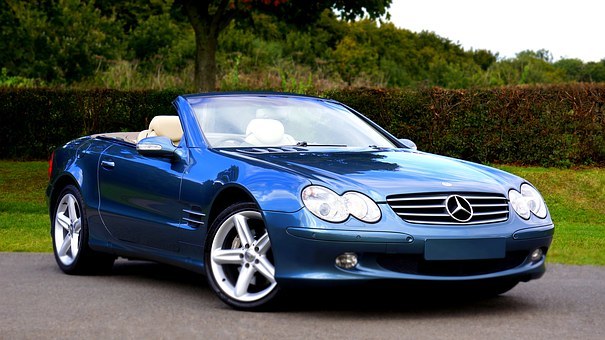 And, they’ve put in blood, sweat, and tears to get there, too. There’s something different, however, about how the smart rich, wealthy and other 7-figure to 8-figure earners view spending habits for luxury cars.

Most people begin their businesses with little to no money, or just enough saved to last for approximately six months to a year. (This is rare). They start with the luxury car as a goal in mind and earning on average $100 to $3500 per week.

Those who aspire to understand how the wealthy think, live and spend learn information with value and sustenance.

According to a few articles, there are specific cars the rich purchase for driving

“What Do Wealthy People Really Drive?”

Dave Ramsey
According to a study done by researchers at Experian Automotive (and published on Forbes), 61% of wealthy people actually drive Hondas and Toyotas and Fords, just like all the rest of us.

The top 10 cars for $250,000-plus households include the Mercedes E-class, the Lexus RX 350 and the BMW 5 series and 3 series. Following those top four were three Hondas, a Toyota, an Acura and a Volkswagen.

“What the Richest Americans are Driving Now”

Chris Woodyard
The wealthiest among us could afford to drive just about any luxury car on the road — Ferraris, Jaguars, Porsches — you name it.

But instead, a study finds the most popular cars for high-income Americans are pretty much what everyone else drives, notably Fords, Jeeps, and Hondas.
https://www.usatoday.com/story/money/cars/2017/02/20/many-rich-folks-opt-plain-ol-pickups-economy-cars/97978392/

Sam Becker
In many cases, rich people make pretty much the same decisions the average Joe does. They, too, eat fast food. Rich people buy the same brands of cat litter.

And when it comes to choosing a car, rich people often spring for the same model as average earners.

Even Warren Buffett, one of the richest people on the planet, drives a Cadillac — a fairly thrifty option considering the amount of money he has.
http://www.cheatsheet.com/money-career/suprising-vehicles-rich-people-want.html/?a=viewall

“Top 5 Vehicles Rich Americans are Most Likely to Drive”

Mike Timmerman
If you think the wealthiest Americans all drive either a Lexus, Mercedes or Porsche, think again!

A new study from MaritzCX found that the Ford F-150 was the most popular vehicle among people earning more than $200,000 a year, according to USA Today.

Although the vehicles on this list have starting prices of $30,000 or less, they can easily cost more than $40,000 once you add on the features that you really want.

USA Today reports that a third of Ford F-150s sell in the “luxury price realm.”
Interestingly, the Honda Civic is also on the list of top-selling vehicles…
http://clark.com/cars/5-vehicles-rich-americans-drive/

Overall, rich driving doesn’t always mean luxury or incredible high-priced vehicles. The smart rich invest wisely, so they have more money for capital. The smart rich do not run out of money or gas when driving a car and business.

Leave a comment! I’d love to hear from you. I read and respond to my community.

Sign up with our community of subscribers! Get tips and tools for your writing, business, and inspiration by filling out the form in the right column.

Images are courtesy of pixabay.

Jacqueline T. Hill loves tattooing words to fresh pages daily. She will lure you into highly emotional feels through her writings that show and tell about finding love, friendships, and forgiveness through real world struggles that resonate with her readers. She is a published writer and a contributor on major platforms including LifeHack. From collegiate levels to professional outlets, Jacqueline has major works in her library including poems, short stories, essays and other works like "The Gospel According to Jazz: Tribute to Jackson Pollock's Autumn Rhythm, Jill Wishes, Sweet Inspirations Celebrating Written Art: Tribute to Nikki Giovanni," published through North Carolina Central University—contributing Editor & Judge. She is also the author of Metamorphosis: Purple Butterflies Dance to Jazz, The Last Dance Before Love a book series in literary fiction, and a plethora of nonfiction books.⁣ Jacqueline holds a BA in English/Writing, a Master of Divinity, and a Masters of Education in Educational Leadership & Administration. Now, she serves as a writer, book marketing coach and Administrator for Secondary Schools in Texas.⁣ Jacqueline has a growing community on her website www.thelivingacts.com/blog. You can also connect with Jacqueline on Facebook at www.facebook.com/jacquelinethillbiz and Instagram at www.instagram.com/jacquelinet.hill. During her free time, she enjoys reading books, traveling, dancing, nature walks, movies and drinking iced chai lattes with soy. 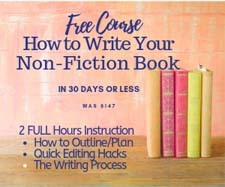 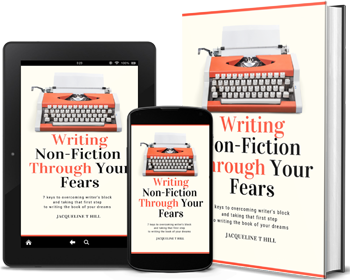 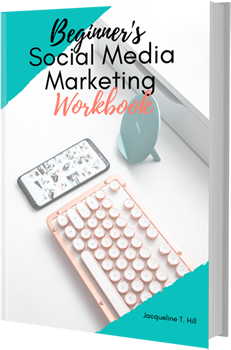 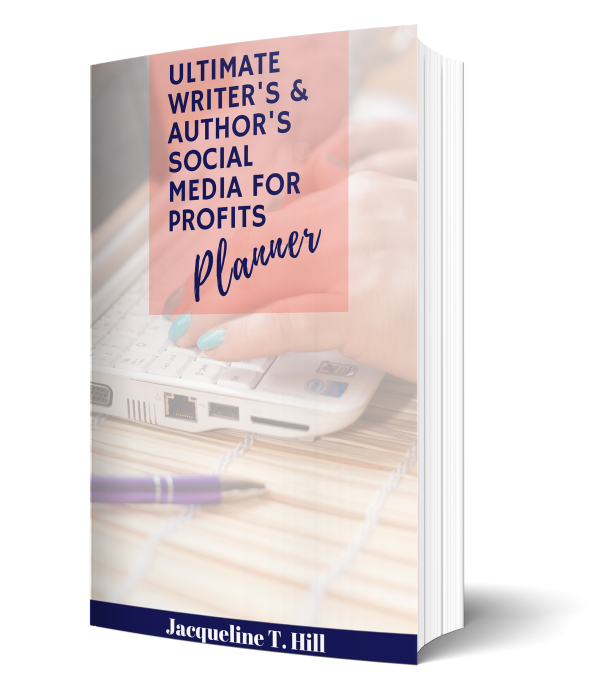